Try for a month. Cancel Anytime. 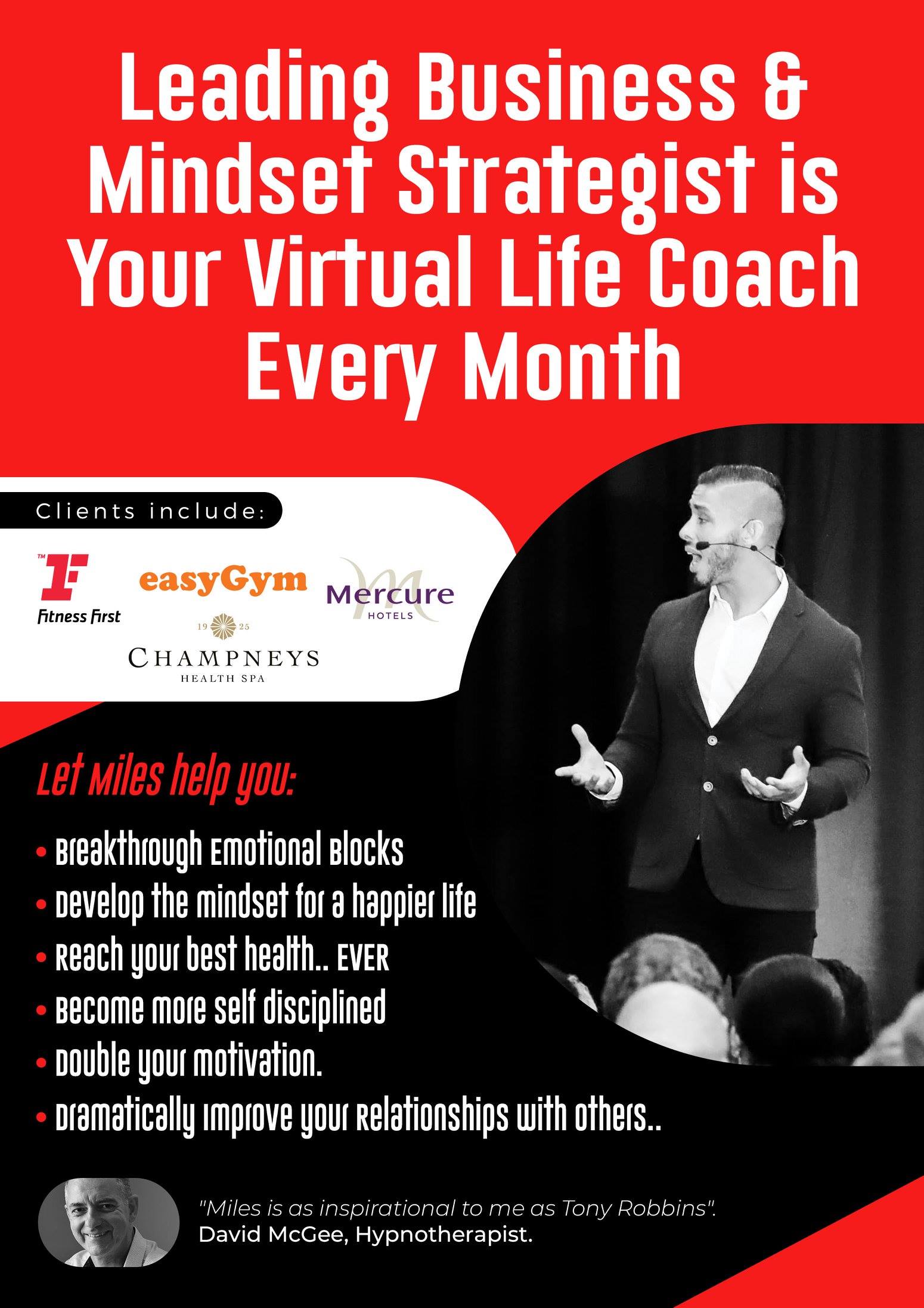 Miles has worked with some of the biggest brands in the UK. He's coached CEO's of Multinationals, Musicians, Athletes, Artists, Small Business Owners and Hollywood Actors. His work has transformed thousands of lives, now he's here to coach you. 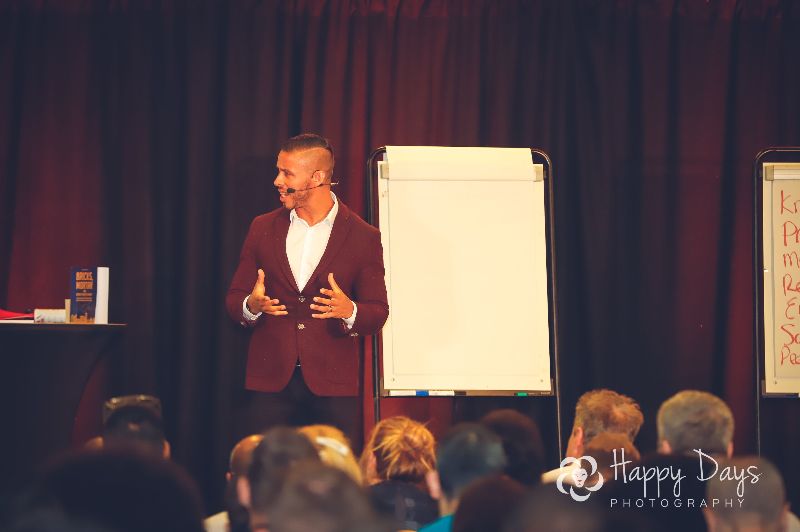 Let Miles help you: -Increase your motivation -Develop better habits for high performance -Build better Relationships with others -Become More influencial in your business or workplace -Do Less to become more productive and effective
Life Changing Coaching. Cancel anytime.
Let's be honest, life can be tough sometimes. We pursue more money, more status, nicer things then when we achieve them we don't always get the long lasting high we thought we would. We go on more holidays, we upgrade our devices yet the happiness those things bring us often wears off. In life we spend so long upgrading our possessions but so little time upgrading ourselves. We've all heard the phrase 'Happiness is an inside job' however just like eveyone knows how to get a better physical body-Common sense, in fact is not common practice. The fact you're here tells me you're searching for something different. The question I ask you now is, if you take the next step-What have you got to lose? Your next levels of joy in life will not come from more stuff, it will come from you investing the time to better understand you. That's what this program is really all about. Call it a life upgrade. And for a fraction of the cost of upgrading your phone. Sacrifice a few coffees a month or an item or two from your new grocery shop and instead of a full trolley you'll leave with a full heart.
Today you get to work with a Life Coach who has impacted thousands of people and transformed teams in some of the most successful 8-figure business brands in the UK. Now he's here to serve you.  NOTE: People pay over £1000 a day to work with Miles, now you get Miles as your Coach starting from just £29 per month. 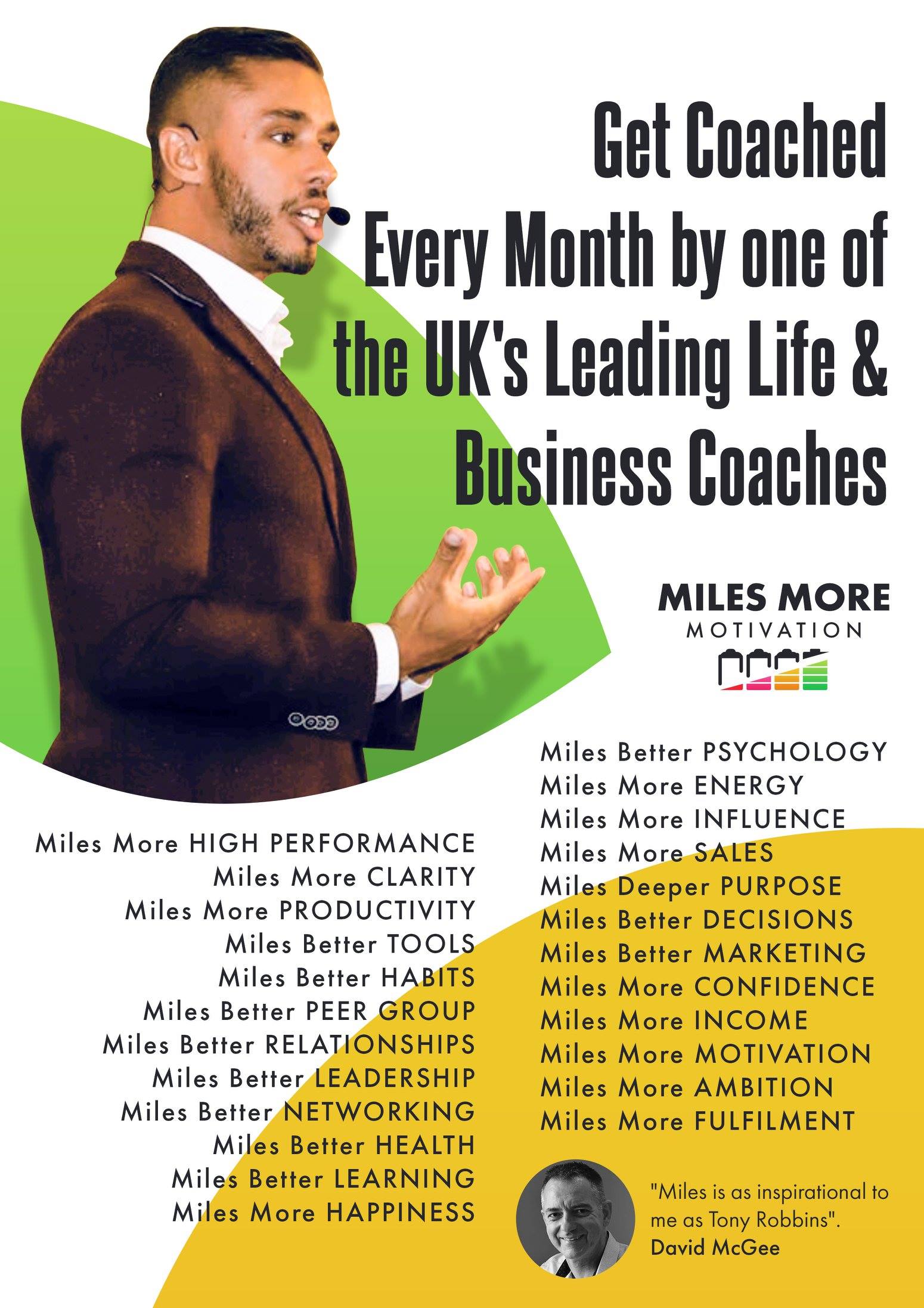 Get Coached by Miles and you will receive: -A VIRTUAL LIVE GROUP 90 Minute Transformational Coaching Session with Miles Every Month. Each month you will also receive a Brand New Worksheet, Tool or Downloadable PDF's to ensure you implement what you learn in each session. Each Month Miles will teach you the latest research backed tools, strategies and habits to make you achieve more, gain clarity and stay super motivated. (All Sessions are Recorded so you can guarantee you will get the same maximum benefit whether you watch live or as a replay in the members portal.)
GET COACHING NOW. Cancel Anytime.
There are times in life when we get a little stuck, overwhelmed or frustrated we arent't making progress fast enough. Miles helps you break past all that! 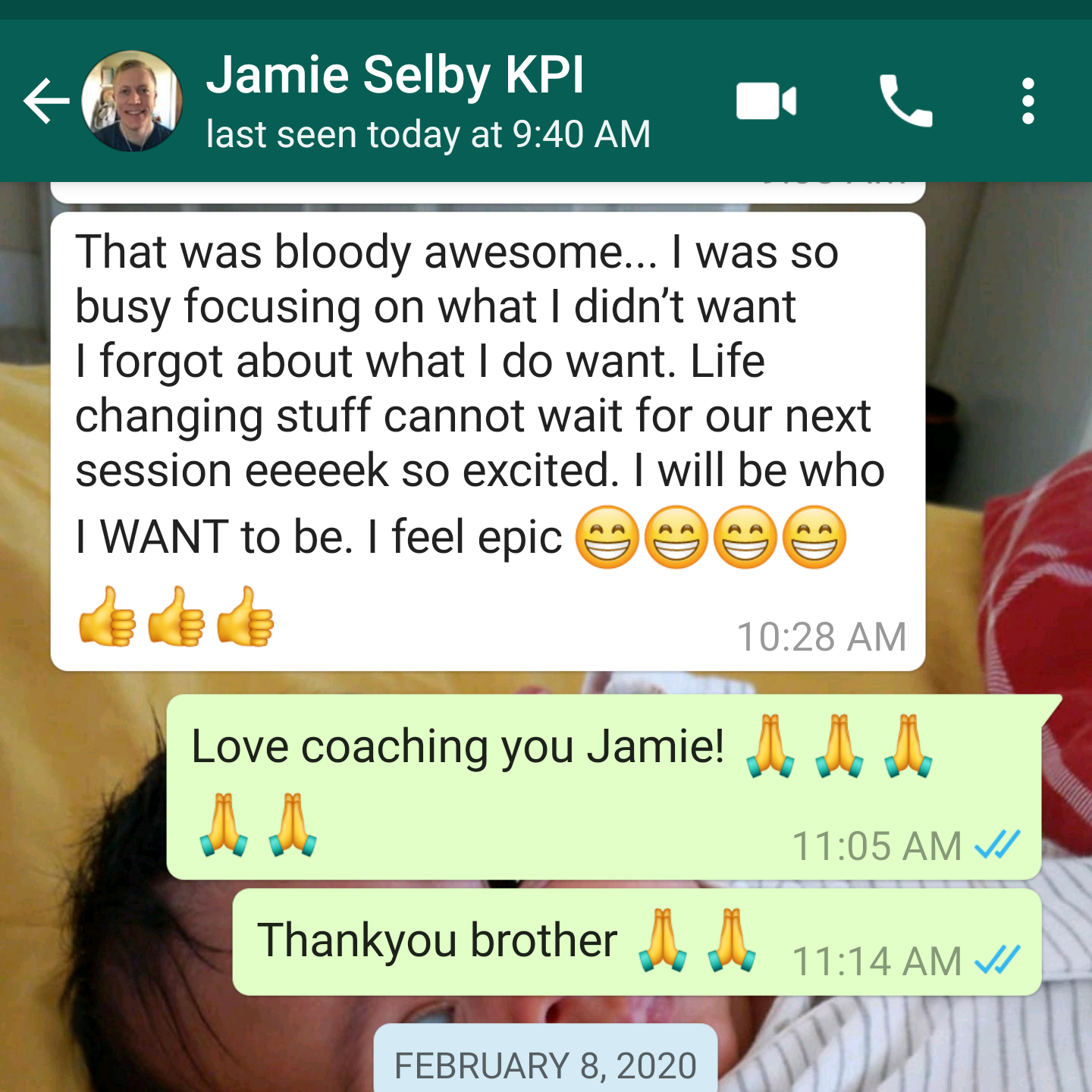 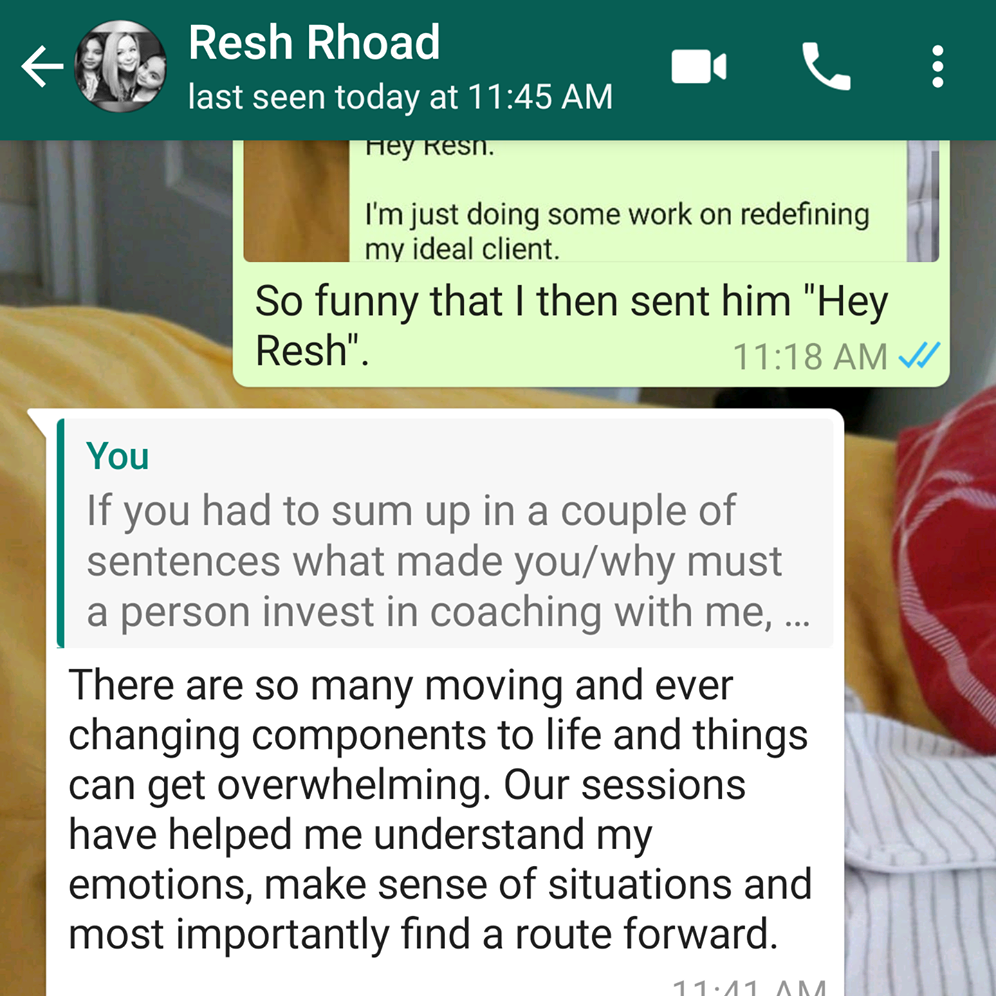 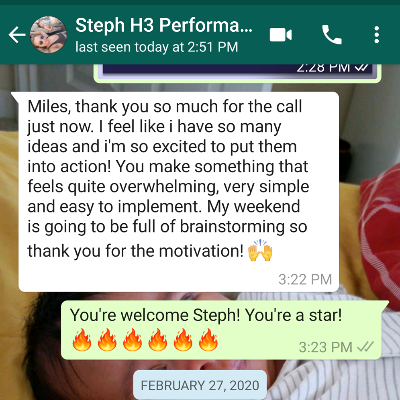 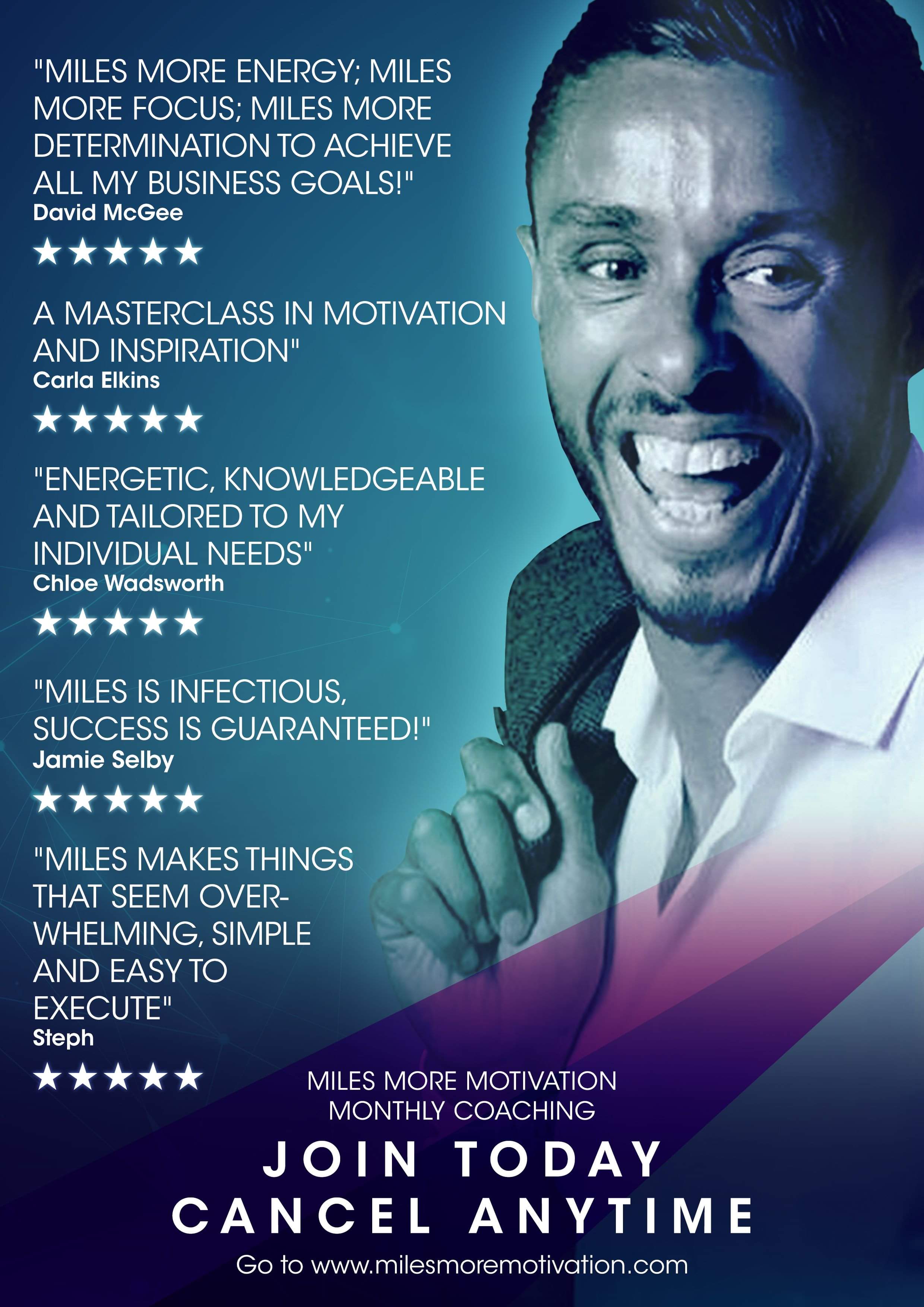 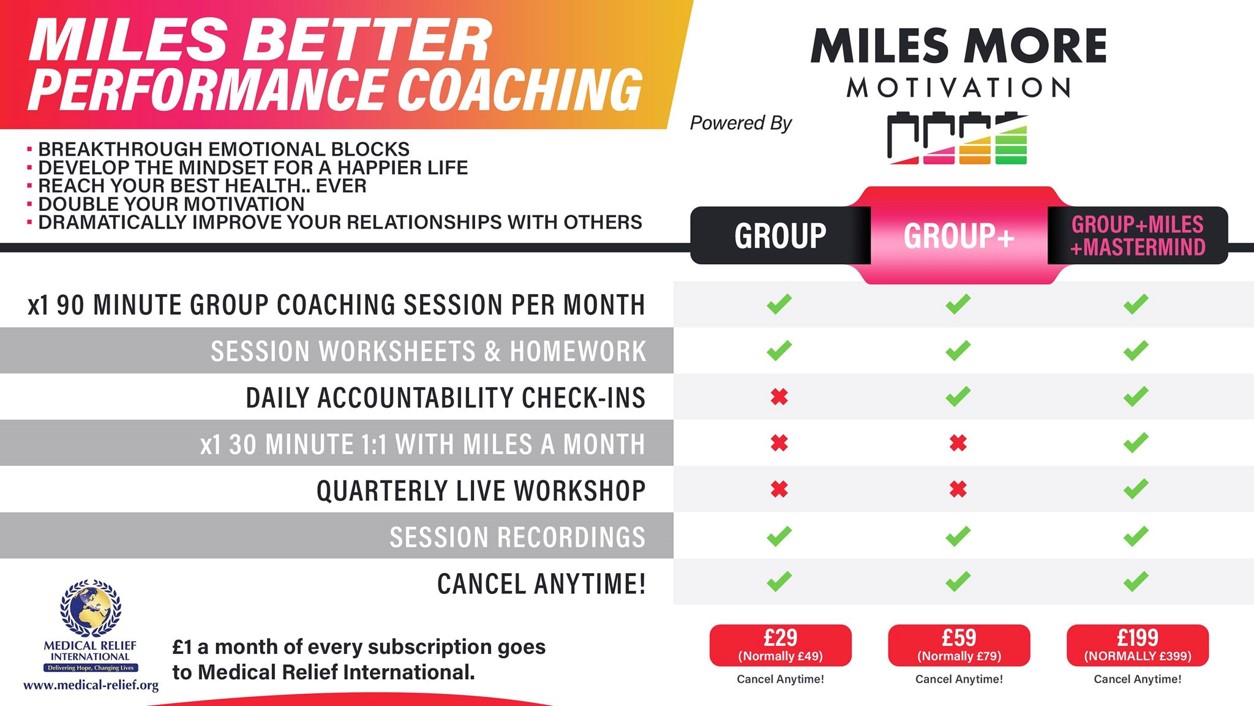 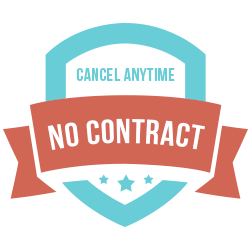 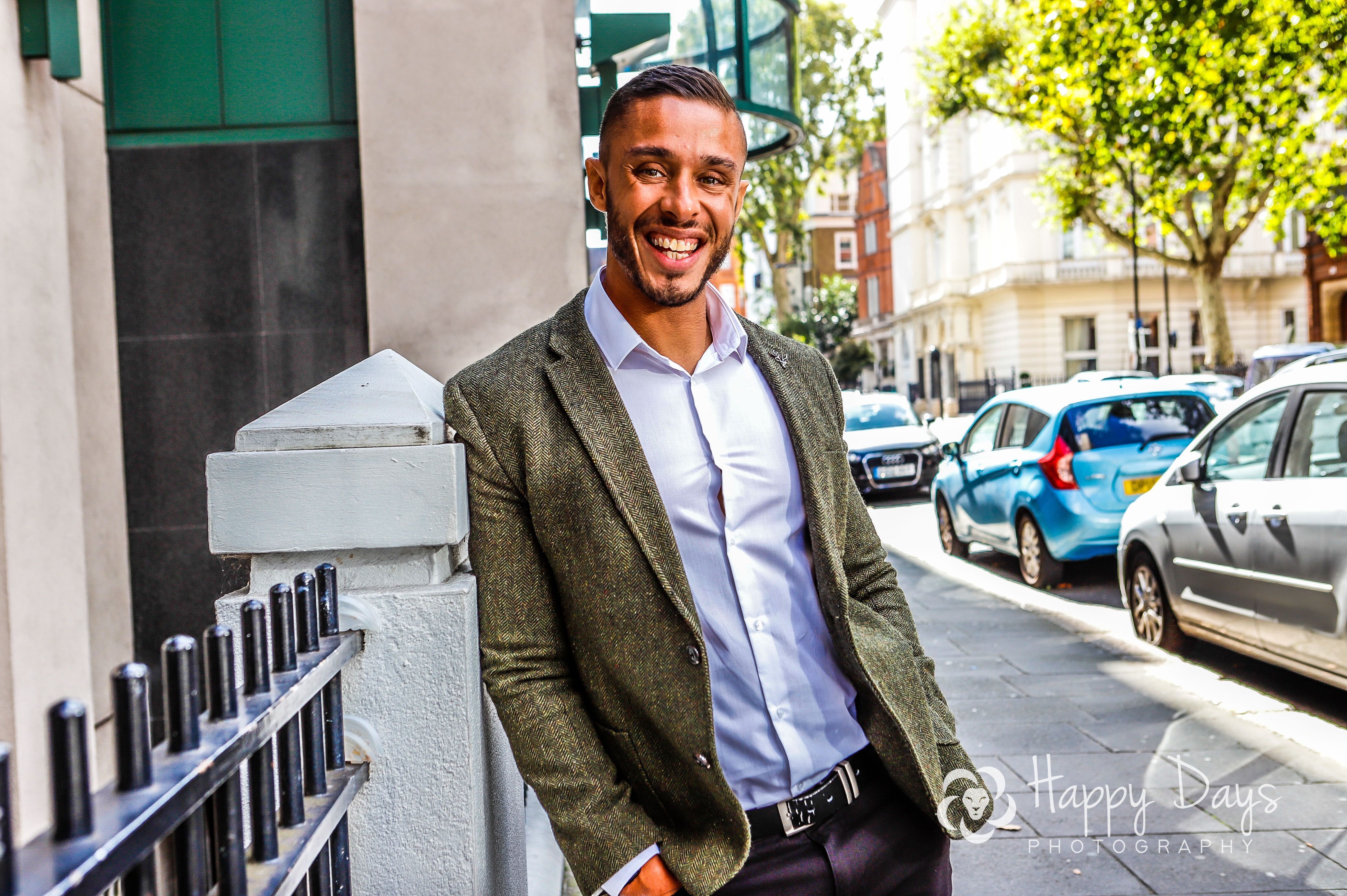 Author, Presenter & Mindset Coach Miles has helped literally tens of thousands of people turn common sense into common practice when it comes to mastering health. Dubbed recently by a client to be ‘as inspirational to him as Tony Robbins’ Miles has coached CEO’s and Senior Leaders From Independent Operators to some of the biggest health & fitness facilities in the U.K. from Fitness First to Champneys Spa. Miles has a podcast listened to by over 100,000 people. He’s also had over 200,000 views of his live coaching videos. A claim to fame is one of his clients starred as a stunt double in the award winning movie The Matrix. For over a decade Miles has dedicated his life to helping people get out of their way by removing the blocks that have prevented them from getting what they truly want and deserve... until now. 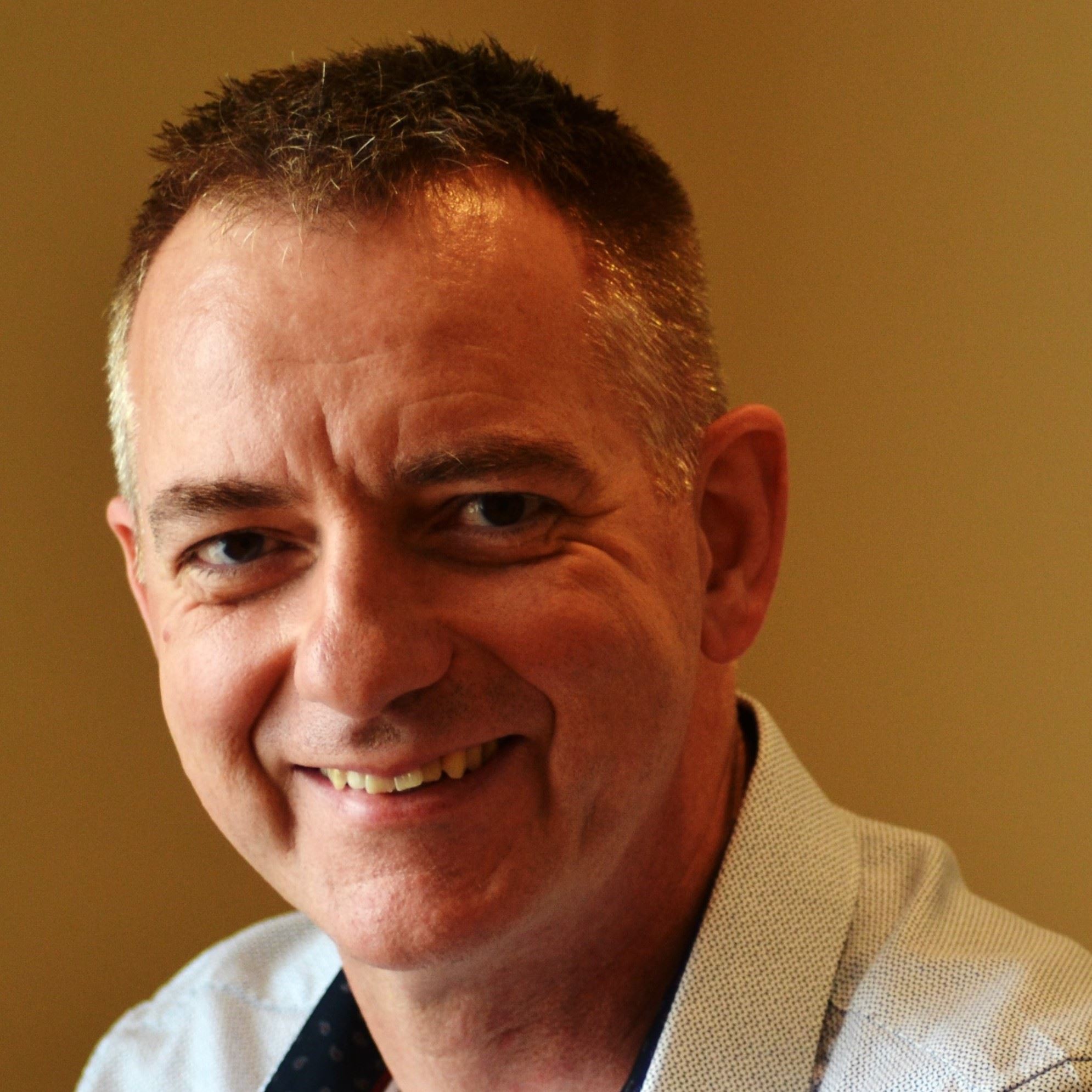 “Miles is as inspirational to me as Tony Robbins.” — David McGee Hypnotherapist 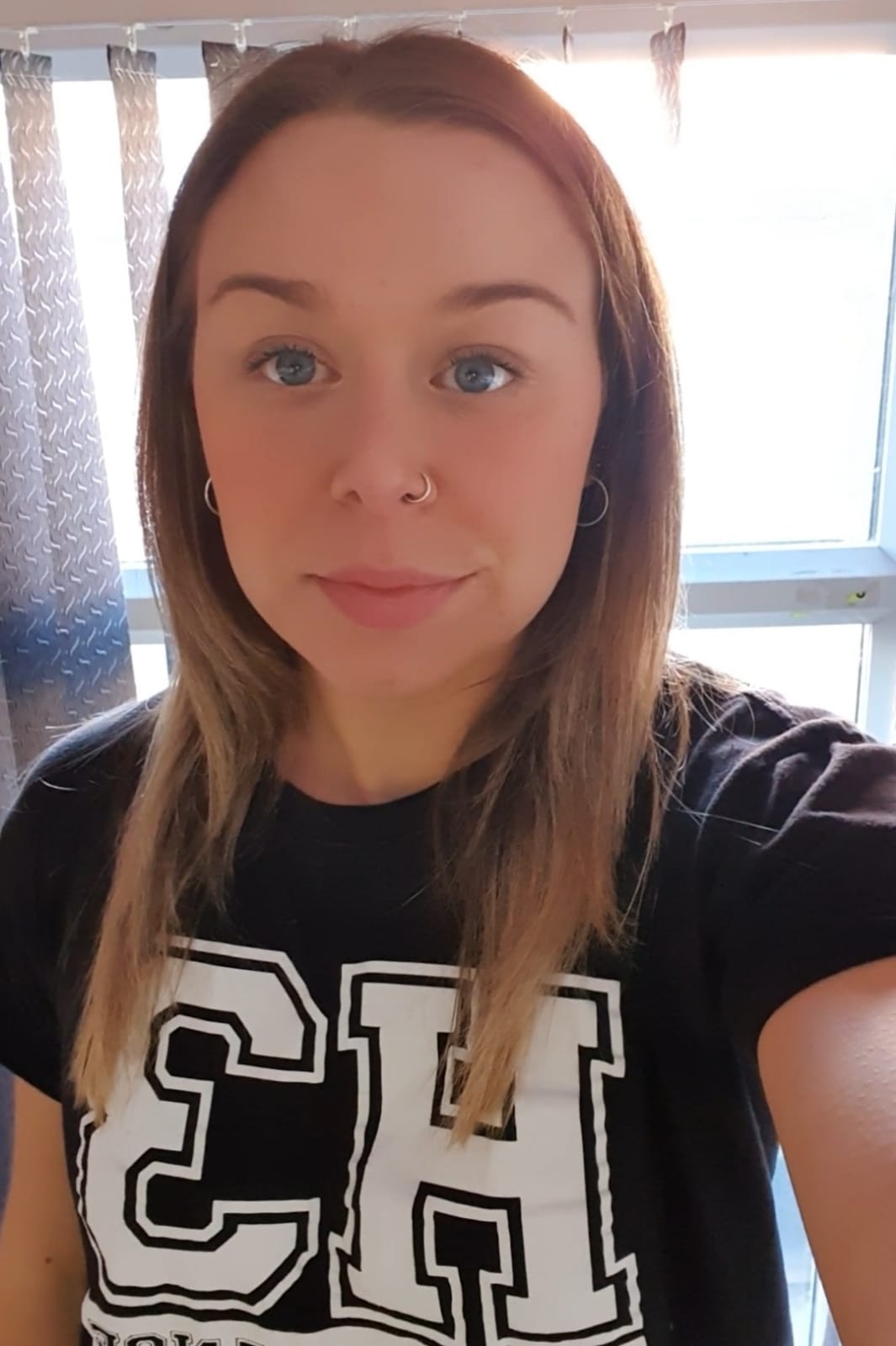 “Miles, thankyou so much for the call just now. I have so many ideas, i'm so excited to put them to action. You make something that felt quite overwhelming very simple and easy to implement. Thankyou for the motivation” — Steph, Gym Manager 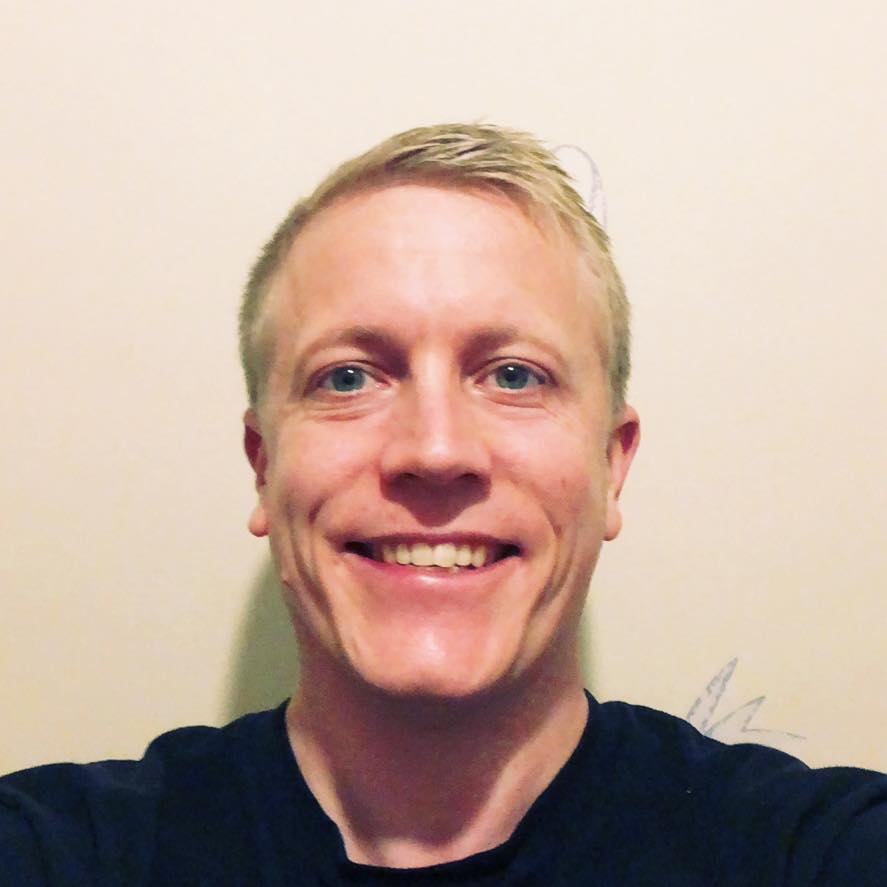 “That was bloody awesome! I was so busy focusing on what I didn't want I forgot about what I do want. Life changing stuff, cannot wait for our next session. So excited. I will be who I want to be. I feel epic!” — Jamie Selby Entrepreneur

Download your FREE copy of the EXACT tool Miles uses to plan each day. 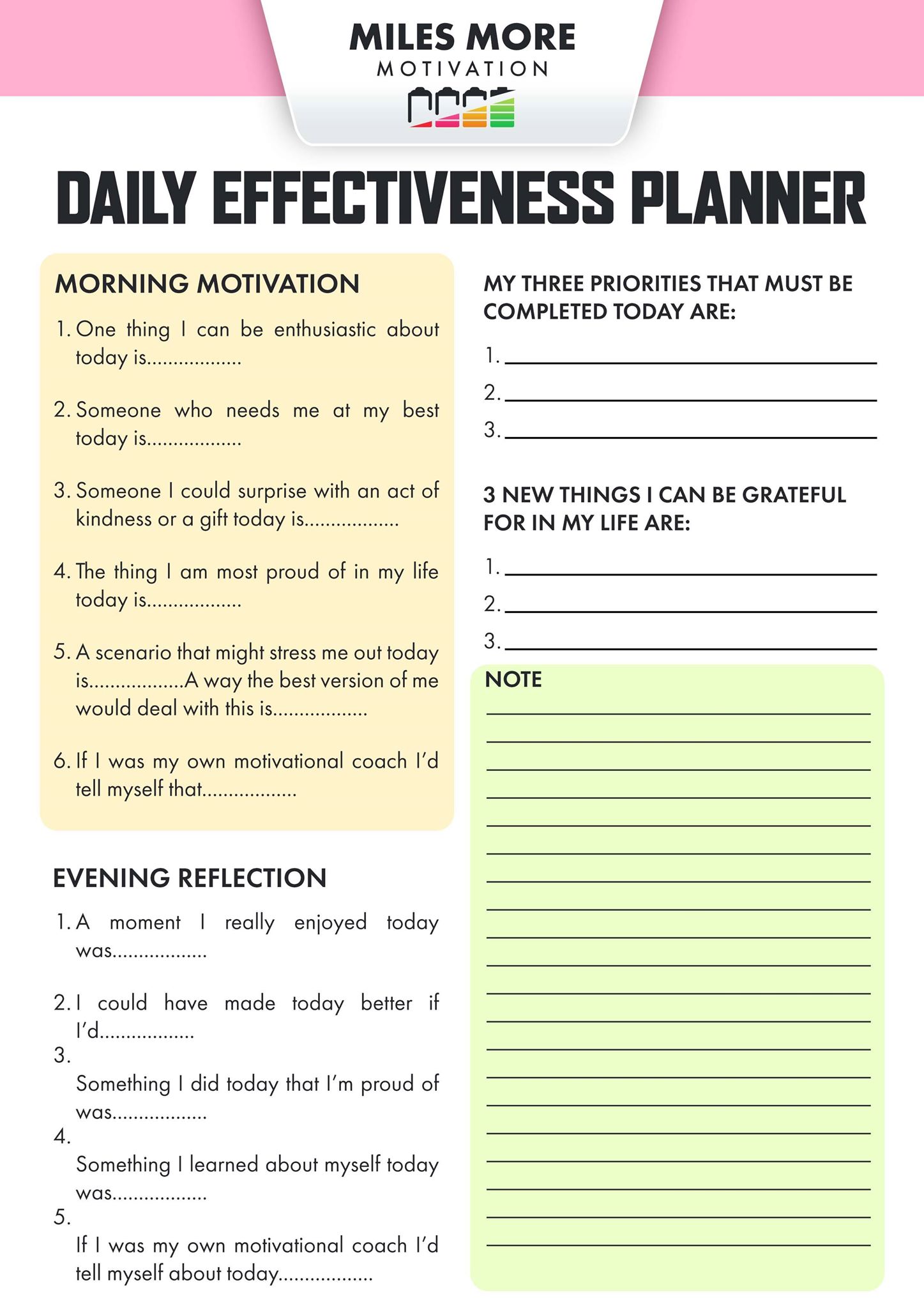